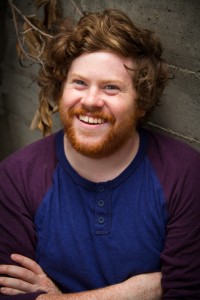 Zack Pearlman, an Ann Arbor native, got his start at when he was cast as a lead in 2010 “The Virginity Hit.” He’s since been a performer at the Upright Citizens Brigade theater in Los Angeles, doing stand up and improv. He has been seen on such TV shows as “The Inbetweeners,” “Key and Peele,” “Community” and “Workaholics.” Zack is currently working as a series regular on the upcoming Fox series “Mulaney” as well as the voice of Snotlout in the animated series “How To Train Your Dragon” and can next be seen in Nancy Meyers’ feature film “The Intern.”