Our agents represent the best in the business, fostering long-term relationships and career building opportunities.

Lindsay was born in Birmingham, Alabama but raised primarily in Atlanta, Georgia. As a child she grew up performing and always knew she wanted to be involved in the entertainment industry in some capacity. She received her B.A in Theatre with a double minor in Psychology and Human Services from Elon University in 2011. After deciding not to pursue acting professionally, Lindsay bought a one-way ticket to Los Angeles shortly after graduation and got her first job as an intern at DDO Artists Agency. If she wasn’t going to be the talent she saw in TV/Film, she wanted to help them. Talent representation was a natural fit.

Lindsay worked as an assistant in the Commercial division of LA Talent and then Reign Agency. While at Reign, she quickly worked her way up the ranks from assistant to Head of the Youth Theatrical /Commercial Divisions and then to Head of the Non-Union Commercial Division. In her last years at Reign, she also developed an Adult Theatrical Division. In 2017 Lindsay found her home at DPN where she initially worked as an agent in the Commercial Division under Jennifer York. Now in her latest reincarnation, Lindsay is thrilled to have accepted a new challenge spending the past two years creating and building DPN’s TV/Film division. 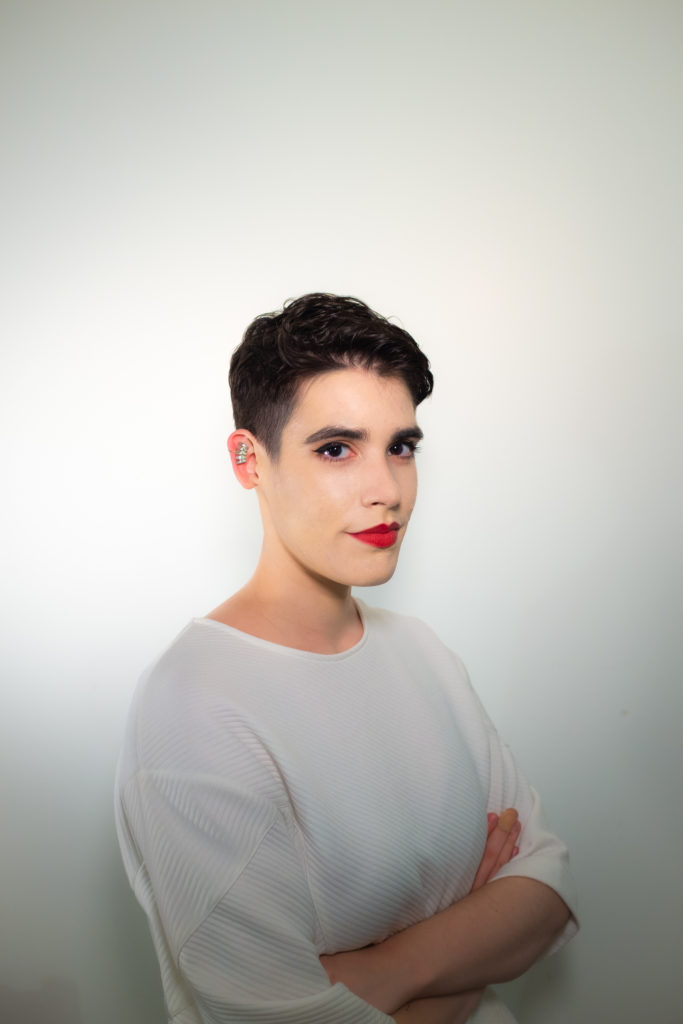 Sky was born and raised in Northern New Jersey. As a kid, she spent most her time watching, telling and creating stories. Her aspiration was to immerse herself into the entertainment industry. She proudly received a B.F.A. in Writing for Film, Television and Emerging Media from the Park School of Communications at Ithaca College in 2019. During her final semester of college, Sky took the leap and moved out to California to pursue a career in the business side of Film and Television post-graduation.

Prior to DPN Talent, Sky worked for The CW Network in their Alternative and Current Programming Department. While there, Sky quickly made a name for herself due to her enthusiastic attitude, quick thinking and unwavering perseverance. Sky then transitioned over to Fabrik Entertainment at Red Arrow Studios to their Scripted Programming and Development department. In the Spring of 2019, Sky decided to expand her industry knowledge and focus on Talent representation. Soon after, Sky found a home with the DPN family and joined the TV/Film division and now continues to expand and maintain the theatrical side.