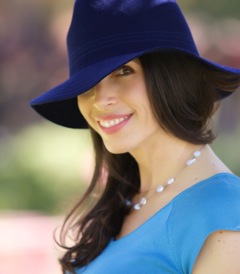 Tasia Valenza is an Emmy nominated actress and voiceover artist was born in NYC and has been acting for over twenty five years. Although she loves doing commercials promos, narration and everything in between her favorite medium is animation. She is best known for her iconic heros and villians such as General Shaak Ti in the Clone Wars, Poison Ivy in Batman’s Arham Aslyum Kaliyo Djannis in Star Wars The Old Republic and most recently Avra Darkas in Wild Star.She also plays Posion Ivy in The New Batman game Infinite Crisis as well as will be coiming out in Elder Scrolls and plays a new Orc character in World of Warcraft.