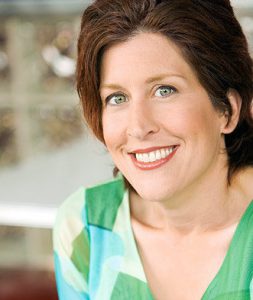 Mary started at the Groundlings theater where she was a Main Company member for 6 years. From there she became an original cast member of MadTV starring in 68 episodes. She worked as both series regular and writer on The Martin Short Show and Prime Time Glick and has recently Guest-starred on Life in Pieces, 2Broke Girls, and Nick Swardson’s Pretend Time. Mary was a regular on 4 Seasons of Nickelodeon’s iCarly playing overzealous parent Mrs. Benson, and recently wrapped Season 2 of Disney’s Bunk’d portraying a canteen-swigging camp counselor.  Her many voiceover jobs include 24 episodes as Alice the zookeeper on Penguins of Madagascar, Family Guy, and 4 Seasons as Suzie Kokoshka on “Hey, Arnold!” She has also created many characters on interactive games.