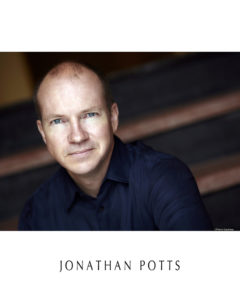 In Jonathan’s 30 year career he’s performed in over 100 TV and Film productions, the latest being recurring roles in the Netflix series Ginny And Georgia and Hallmark’s When Hope Calls. You can also see him in Jack Ryan, Designated Survivor, The Strain, and The Comedy Rule. Film credits include Anon, Rupture, Len and Company, and Still Mine. Jonathan has also voiced over 1,000 TV and radio ads, and performed in over 100 cartoon episodes including “Link” in Legend of Zelda, “Officer” in Rusty Rivets and “Salty The Sea Lion” in Topwing.