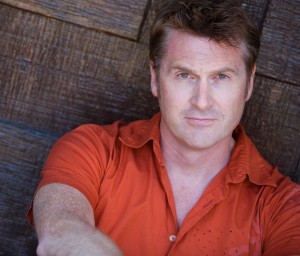 A hobby that started in front of the camera over 20 years ago became an extremely successful career behind the mic. Cast as General Hawk in GI Joe in 1989 paved the way for hundreds of episodes and characters brought to life by David Kaye. Known as one of the only vo actors to be cast as both Megatron and Optimus for the Transformers animation franchise, he continues to provide voices for many beloved characters for cartoon and video game properties.