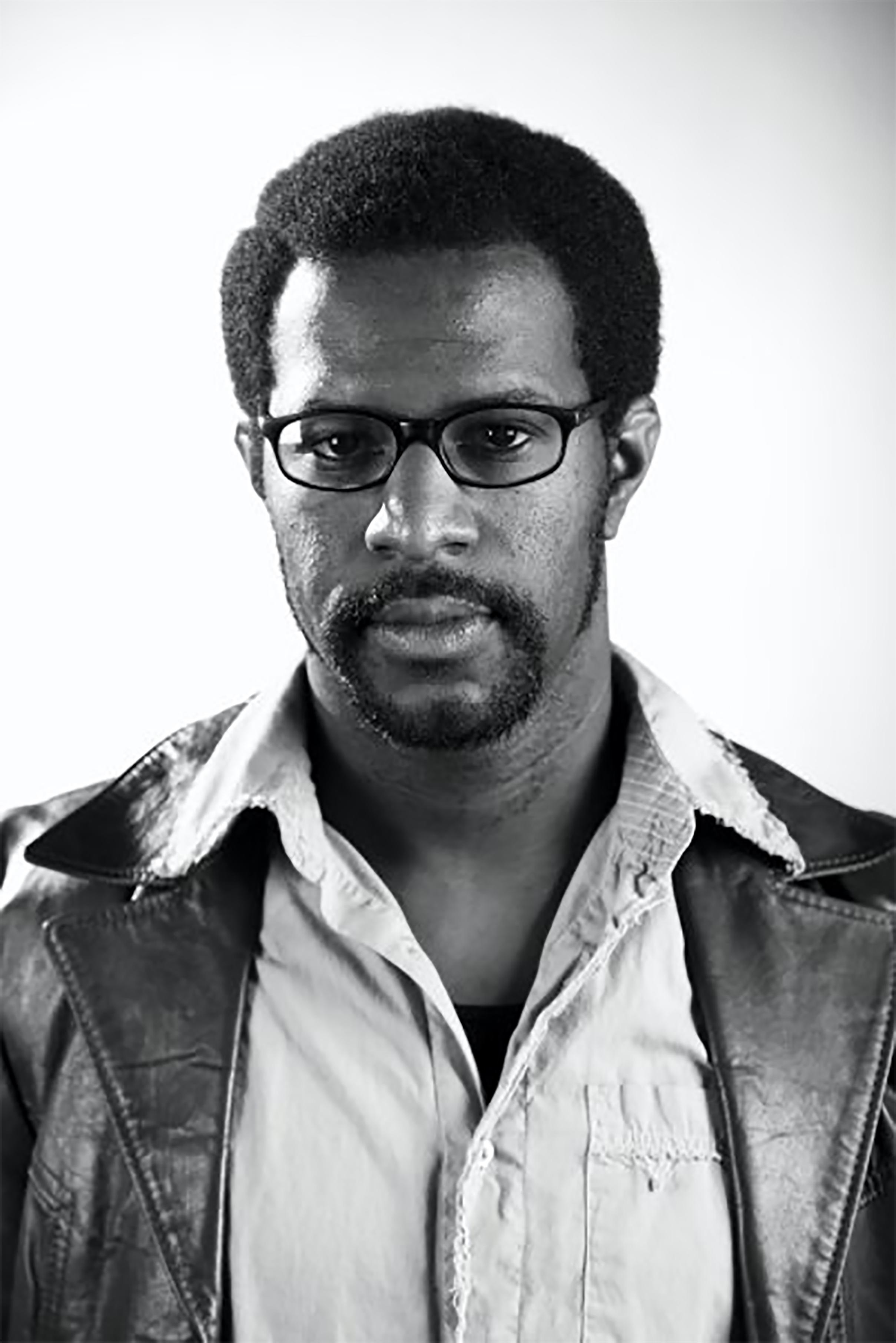 Raymond Carr is a Jim Henson Company trained puppeteer who has been performing for more than 15 years. He has traveled to every major city in North America and parts of Europe working on multi-million dollar productions. He is skilled in state of the art animatronics, Muppet-style puppetry, motion capture digital puppetry, and traditional theatrical puppetry. Raymond is one of the main characters for the Jim Henson Company’s new show, Splash and Bubbles on PBS Kids. Some of Raymond’s other credits include: BBC’s Moon and Me Nick Jr’s Lazytown, Stoopid Buddy Stoodios, Walking with Dinosaurs The Arena Spectacular Tour, various projects for Cartoon Network & Adult Swim, The Center for Puppetry Art, IFC’s Stan Against Evil, and numerous commercials for companies. He also performs improv with The Jim Henson Company’s live show Puppet Up Uncensored.