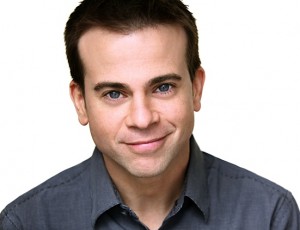 Mikey Kelley has lent his voice to several animated projects including TMNT, The Super Hero Squad Show, King of the Hill, Phineas and Ferb, Batman: The Brave and the Bold, Scooby Doo and the Cyber Chase, among others. Kelley landed his first major voice-over job when he was cast as the lead in Steven Spielberg’s Invasion America. The show became the first dramatic animated series to air in primetime on network television. Mikey has also been featured in a variety of video games including Halo 3, Tony Hawk’s Underground, Kinect Star Wars, Viewtiful Joe, Metal Gear Solid, Final Fantasy, and more. He was born and raised in Quincy, Massachusetts and is a graduate of Emerson College in Boston.