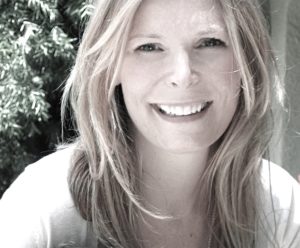 Margit (rhymes with target) hails from the Mitten State, where she earned a theatre degree from Michigan State University. Chicago is where she studied and performed improv with The Second City and iO (Improv Olympics) and honed her VO skills. Some of her longest-running commercial campaigns have been for Build-A-Bear Workshop, Friskies, Jenny Craig, Barbie, Ocean Spray and Serta as well as being the promo announcer for Playhouse Disney. You can even hear her voice on a monorail in Cars Land at Disney California Adventure Park.