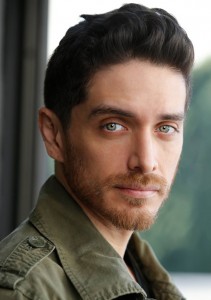 Josh’s career in voice acting began early in life, with roles in Peter Pan and the Pirates, and Back to the Future: The Animated Series, but took off with his performance as Young Hercules in Disney’s Hercules. He’s voiced characters in popular video games including: Ocelot in Metal Gear Solid 3, Prince Valerian Mengsk in StarCraft II, and Prince Anduin Wrynn in World of Warcraft. Josh has also voiced iconic superheroes, most notably: The Flash, Aquaman, Spider-Man in Spectacular Spider-Man, and Hal Jordan in Green Lantern: The Animated Series. He can also be heard on the Emmy winning Transformers: Prime.