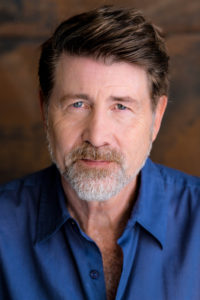 Jim has worked extensively as an on-screen and voice-over actor for four decades. Apart from his
iconic performance alongside Fred Willard as the co-commentator in “Best In Show”, his film
appearances include “The Five Year Engagement”, “A Mighty Wind”, “Think Like A Man Too”,
“Get Him To The Greek”, “For Your Consideration”, “The Prestige”, “Austin Powers In
Goldmember”, “Independence Day”, “Multiplicity”, and “Lethal Weapon 2”.

In the commercial voice-over world, he has voiced hundreds of commercials, film trailers, and
documentaries. He has also been a spokesman for Virgin Atlantic, Sanka, Eukanuba, and many
other notable brands.