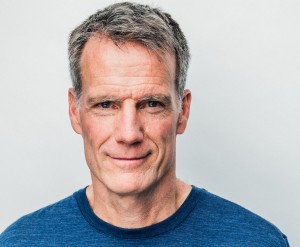 Chopper Bernet started acting in his teens and has never looked back. He has done theatre in cities in Colorado, across the Bay Area and throughout Los Angeles. He has worked in the voice over world for twenty plus years doing animation (Spirit), commercial (Charles Schwab), promo (NBC, MSNBC), long form and industrial. He has been on TV shows, worked on micro budgeted films and massively budgeted films (Terminator 3). He has produced, written, directed and acted in a feature film and numerous shorts. He is theatre trained, film and TV experienced and has the tenacity to deliver.