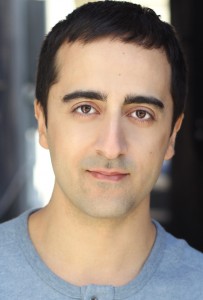 Amir Talai has been doing voices since he was 3, and his folks are very happy he’s finally getting paid for it. He is known for both his dry, “everyman” commercial reads and his many character voices. He plays Crane on Kung Fu Panda Legends of Awesomeness and Tito/Sidmark on Turbo FAST. He has also made appearances on all the Seth MacFarlane cartoons. On camera, he is perhaps best known for starring opposite Jennifer Lopez and Chris Rock in What To Expect When You’re Expecting. Off screen, Amir can be seen dropping in to perform at The Groundlings or doing standup comedy. Away from work, Amir is a passionate activist – he serves on the board of directors of The Story of Stuff Project (storyofstuff.org)