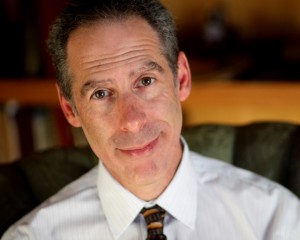 Allan Trautman is an Emmy-nominated puppeteer who has been a lead puppeteer with the Jim Henson Company since 1991. He began his career as an actor, noted for his portrayal of “Tarman” in the cult classic Return of the Living Dead. Feature credits include Muppets From Space, Cats & Dogs, Babe, Men in Black (I and II), and Dr. Dolittle. Television puppeteering includes Dinosaurs, Unhappily Ever After, The Muppets Wizard of Oz, and Muppets Tonight. He has also puppeteered for and directed episodes of PBS’s Sid the Science Kid. He tours internationally with Henson Alternative’s improv show, Puppet Up.